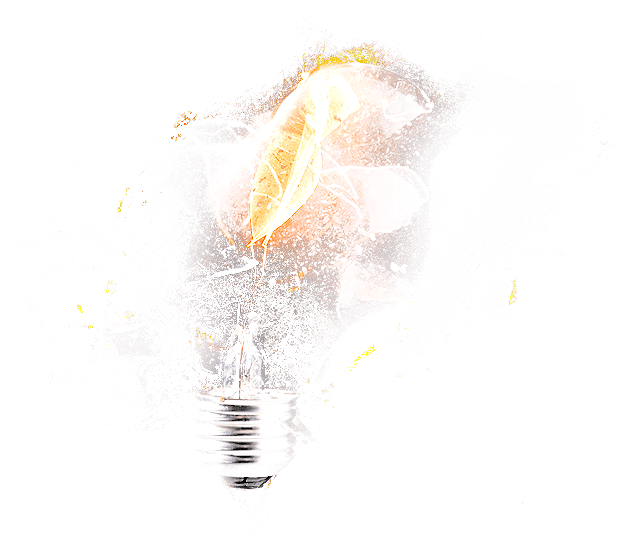 Why You Should Use Mockup Tools

In order to understand the advantages of a mockup tool it is first important to know what these tools really are. In simple words a mockup tool is a specially designed tool or application that is used to produce a model of a design that can be used for promotion, teaching and evaluating an idea.

Mockup tools are used in several industries including application development. Their main purpose is to create a prototype or a model that gives an idea about how the final product, once done, will be. Based on the model created by the mockup tool, designers can bring changes to their plan or strategy so that they get the final product they want. This way one can evaluate a prototype without actually spending money on designing it.

To help you understand it better explained below are some of the main advantages of mockup tools with differences between high and low fidelity tools.

High-fidelity mockup tools are preferred because one can get strong feedback on prototypes prepared using them. The apps designed through these tools are very attractive and colorful. Unlike low-fidelity tools where the product is often colorless, these tools present it in a bright manner that keeps the people’s interest alive and allow them to notice every minute detail.

This way one can check everything properly and give correct feedback based on the product that the designer can bring into consideration when making edits to it. These prototypes are also often shown to stakeholders and bosses who do may not take keen interest or give strong feedback if they are drawn with the help of low-fidelity mockup tools.

As mentioned above, low fidelity mockup tools do not often give a true picture because they come across as bland and boring. The colors and details are often missing, which is why one does not understand the real deal and may not be able to fully comprehend the product. Due to this there may be confusion and one may reach a wrong conclusion.
Conversely, in certain cases a low-fidelity tool is preferred, especially when one does not want a colorful app.

Mockup tools help you save money as with the help of a mockup tool you can get an idea about a product without having to spend money on actually developing it. Producing a real prototype requires a lot of money and energy that may often get wasted, which is why one should use a mockup tool. You only have to buy a tool (some are even available for free as well).